If you can answer this one question — the rest is easy.

There is really only one question you’ll ever need to answer. It’s really that simple. Because once you answer this one question, everything else will fall neatly and naturally into place. So if it’s so easy, why isn’t everyone asking — and answering — it? Because I never said it was easy — I just said it’s simple. 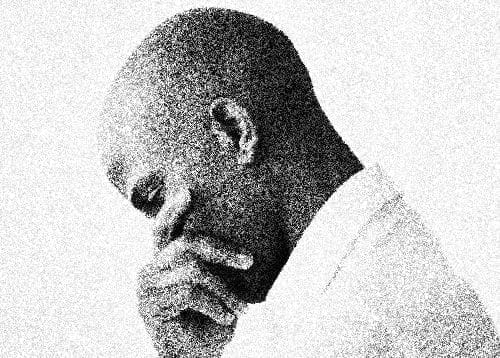 Let’s say you had a hard day at work.

Does that mean you should quit?

So ask the question: Is this where I belong?

Because maybe the answer is no.

Maybe you don’t belong at this job.

But maybe the answer is yes.

Maybe you do belong at this job.

Let’s break it down.

Because maybe you had an absolutely shitty day at work.

And no one understood you.

And I do mean no one.

In fact, here’s the feeling —

I feel like I was both under-appreciated and misunderstood — a double shot.

In fact, let’s make it a triple shot.

I was under-appreciated, misunderstood and underpaid.

Because there are so many factors to answering this one simple question.

I do belong at this job — for another six months.

(Ah — sometimes there is a time factor).

Because my partner is pregnant and I need to focus on keeping the homefront stable for the next six months.

But during the next six months, I am going to work on a transition plan to get the hell out of here.

But maybe you just had a shitty day —

And in fact, this is a great job because it’s helping you to grow in ways that you need and want to grow.

I do belong here.

And I just need to take a shower, eat my dinner, go to bed and start fresh tomorrow.

Because maybe the best time to ask this question isn’t right after I’ve had what felt like the worst day of my life.

So here’s the bottom line.

But it is still the best question, and the one that you should be asking yourself every day.

Because life is short, and you need to be where you long to be.

I’m a men’s life coach who loves nothing more than helping smart, creative men — who feel a bit overwhelmed by life at the moment —

To break down what seems overwhelming into its component pieces and focus on what is — and what is not — important.

So if you send me a message — even if I don’t know you — to mark@marknewtonpdx.com —

I’ll be in touch.

Just tell me where you’re struggling —

And I’ll give you a place to start.