Never waste a good regret. Use it to kick your ass and get moving

What a waste. I could have done that so much better. I’ll never get another chance to do this again — and I blew it. These are all examples of those sick feelings of regret. We’ve all had them, and we’ll have them again. The question is — what do you do with your regret? 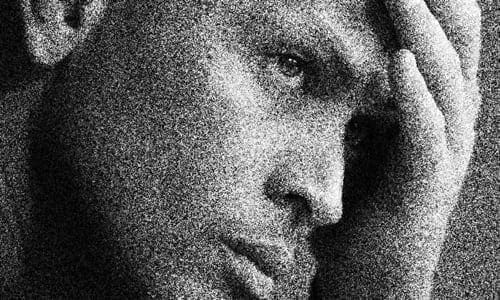 Is there such a thing as a “good” regret? That depends — on what you do with it. You can either let it just sit there, eating you up. Or, you can use it to help you realize that something needs to change. And then make the change.

Look at it closely.

One of the big mistakes we make with regrets is that we waste them. Because we leave them in the back of our heads. What I mean by that is that we don’t really look closely at what happened. For example, I gave an interview yesterday with a local podcaster. And I was glad to do it, so I said yes. And I don’t regret saying yes. But I woke up this morning with some regret. Because overnight, somehow that daemon in my head came up with a whole new set of things I could have said in that interview. Which, as you have probably already guessed, are not the things I actually said in the interview.

So this morning, I had a choice. I could have wallowed in self-loathing over what a dumb shit I am. I mean, seriously — how could I have used that example? And why did I tell that story instead of this much better one? Yada yada yada. Or — I could sit down for 15 focused minutes and actually look at what happened. Which, on this particular day, is what I did.

So don’t waste a regret. Your regrets are telling you that you need to make a change. What change, you don’t know at first. But regrets are very helpful tools to help you realize that you need to make a change. And what I realized this morning is that although I am a public person, I have not given many interviews. Which is primarily because I am a shy public person. I don’t like the sound of my own voice after it’s been recorded. And I remembered what I tell my clients all the time. Which is that confidence comes with repetition. So if I want to get better at doing interviews, I need to do more of them. Or stop doing them. Or prepare better. Or get more clear about who I am and what I have to say. Because I don’t want to waste a good regret.

Your turn. What do you regret today? Go through these steps.